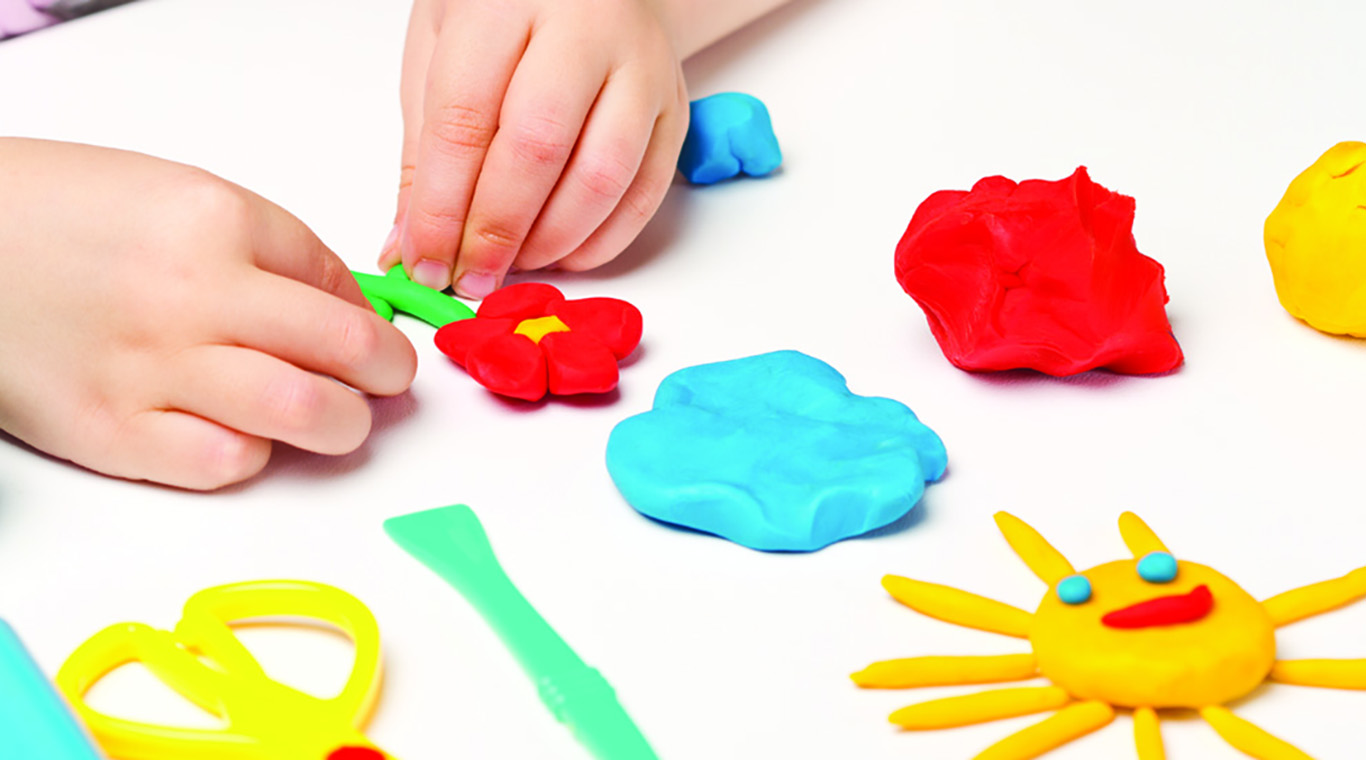 Marking its 60th Anniversary in 2016, Hasbro’s Play-Doh embarked on a three-part initiative through a unique media campaign engaging parents to nurture free and creative play for their children.

For the pre-launch event, GO invited 60 local celebrities and influencers to wish Play-Doh Happy Birthday over a video clip. The video also featured the celebrities’ fondest childhood memories of Play-Doh.

It kicked off with a 2 month pre-campaign leading up to ‘DOH-Day’ which saw Play-Doh engaging kindergarteners to create their favourite Malaysian culinary delights and icons out of Play-Doh.

The highlights of the launch event at 1 Utama included a host of exciting Doh Much Fun thematic activities from the Great Bake Off, Zooventure, to the Go Bananas (with fruits), and Let’s Go Doh-Town whereby children were encouraged to open a can of imagination. Through these activities, participants who purchased Play-Doh products could register to participate in any one of these activities where they were guided to sculpt and create their own Play-Doh masterpieces. Additionally, participants were entitled to a Gift with Purchase (GWP), and could register for up to three activities, besides having the chance to sit on an electronic car ride around the atrium. 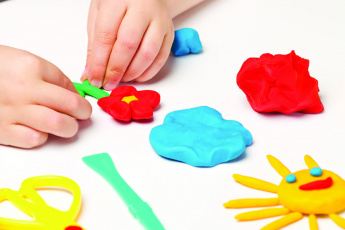 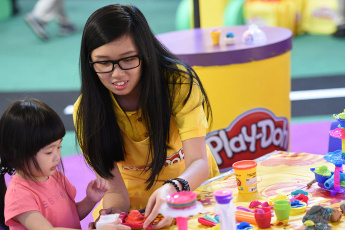 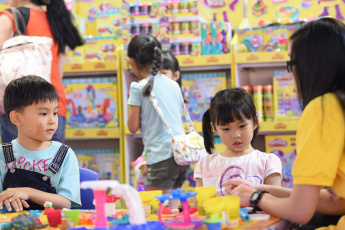 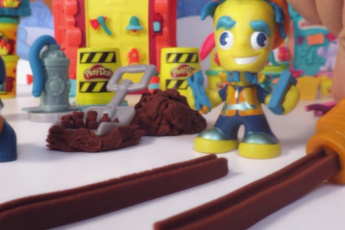 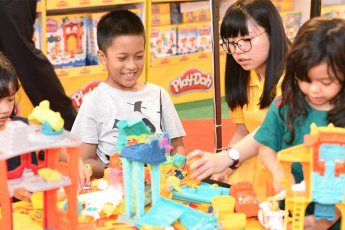