GO Communications takes pride in being among the top integrated PR and Communications agencies in Malaysia, as attested by our clients, the media and the business community at large. Our edge lies in using unique out-of-the-box approach to media relations, as well as traditional and digital public relations, to help our clients win the hearts and minds of their customers.

We realise each brand is unique. A one-size-fits-all approach to PR certainly does not apply in today’s complex market. Synergising dedicated client servicing, digital and editorial teams, we tailor each campaign and initiative to meet each brand’s objectives to ultimately deliver calculable results.

GO draws on a rich heritage and legacy, producing some notable campaigns including placing the Singapore Girl (now an icon!) in London’s famous Madame Tussauds, rebranding the state of Sarawak and establishing the first ever children’s Board of Directors for Thistle Port Dickson to extend the resort’s offerings to include families, possibly an industry first!

GO is headed by Peter de Kretser, who was born into a Public Relations family. Under the tutelage of his father Michael de Kretser - an Asian PR icon: it did not take long for Peter to ascend in the PR/Communications industry. Michael and Peter went on to set up GO Communications in 2006. In 2016 GO initiated and spearheaded Million Dollar Feet, a campaign which combs the country in search of the best young football talents, giving them a million-dollar-chance to potentially play for Europe’s big football clubs.

Along the way, GO has been recognised with numerous awards including Malaysia’s Best PR Agency for four consecutive years by A+M Magazine, as well as Campaign Asia’s Gold Award in the Asia Pacific Product and Brand Development of the Year category. 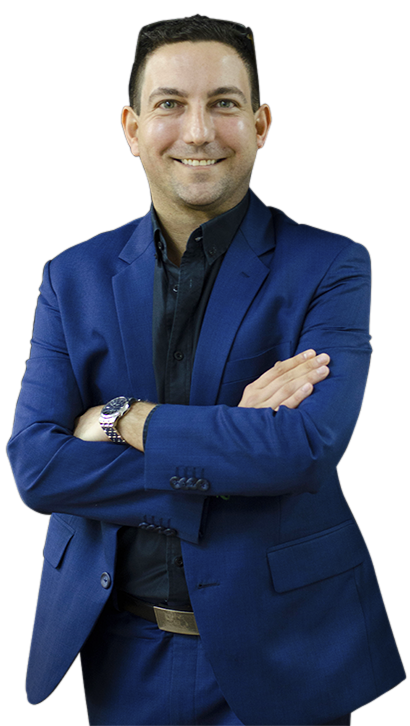 Being on ‘out-of-the-box’ mode 24/7, we’re simply a collective of passionate minds with a well-honed formula of high-level experience, expertise and maximum creativity! Nothing but GOod vibes here. 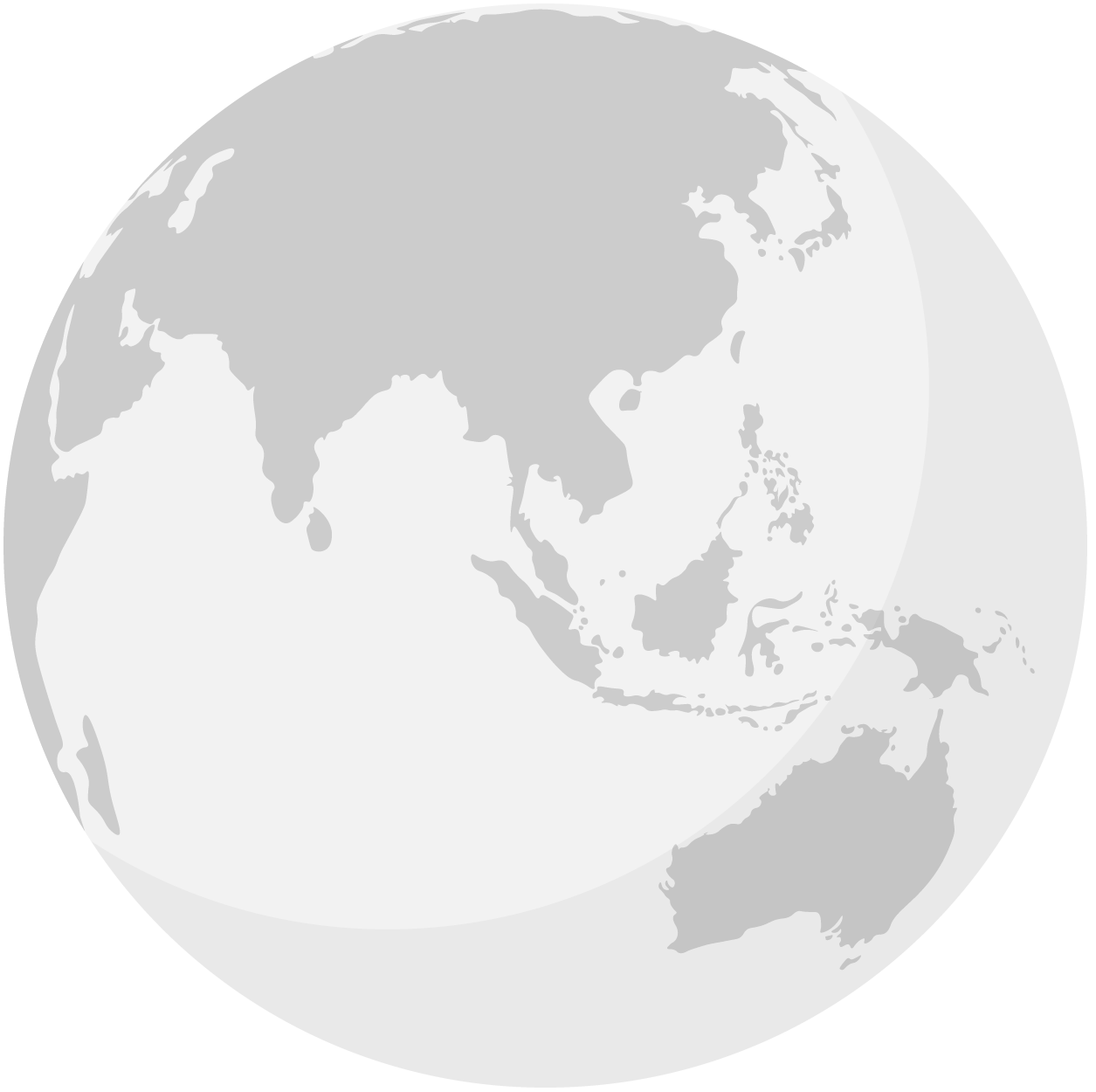 GO In the news

Original. Creative. Dynamic. These are just three words that aptly describe GO Communications. But don’t just take our word for it – here’s a peek into what others are saying about us! 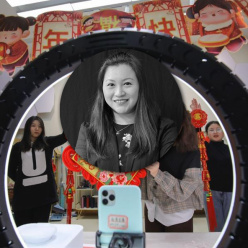 What do Chinese New Year marketing trends look like amid a pandemic? 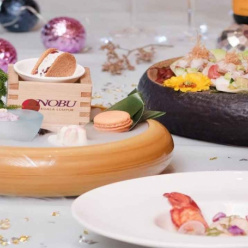 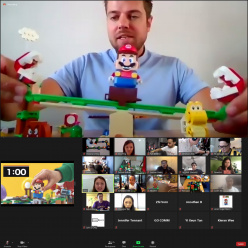 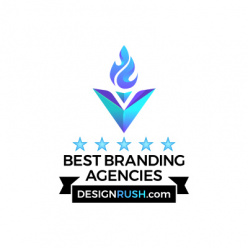 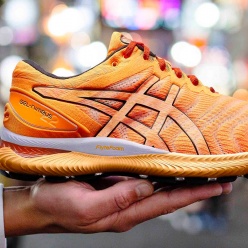 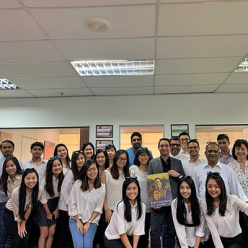 The top 25 PR firms, according to DesignRush 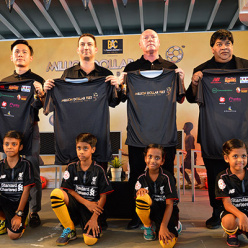 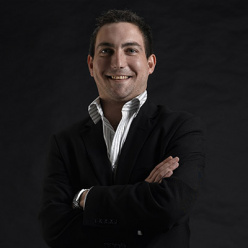 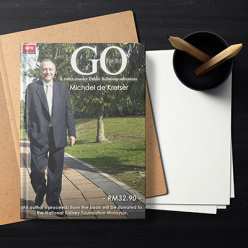 Launch of Michael de Kretser's book: Go For It! 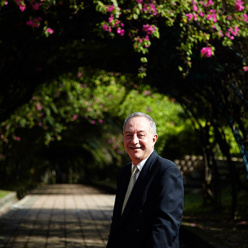 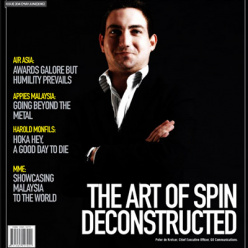 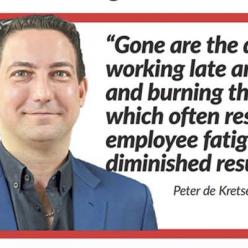 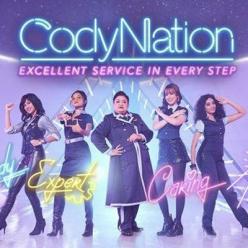 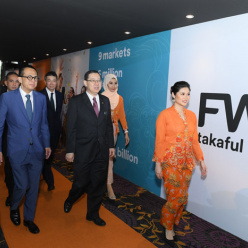 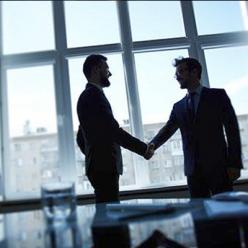 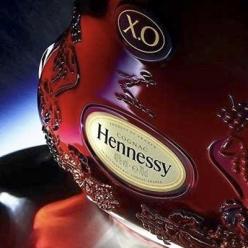 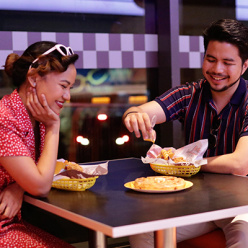 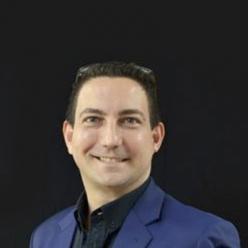 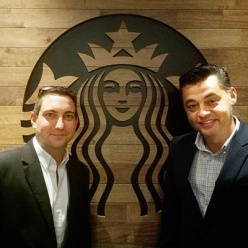 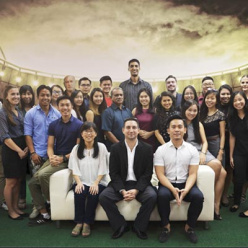